Welcome to The Shoppes at Zion

The Shoppes at Zion are conveniently located off I-15 at exit 8 in sunny St. George, Utah. The Shoppes at Zion is only 1.5 hours north of Las Vegas, less than 3 hours from the Grand Canyon and 45 minutes south of Zion National Park. St. George, Utah offers award winning spas, championship golf courses, a rich history of art and culture and a variety of outdoor activities. 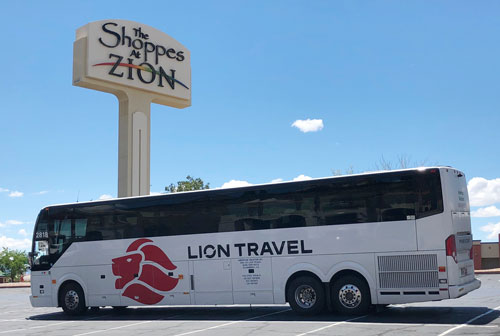 Southern Utah is one of the most scenically diverse areas in the world. It ranges in elevation from 2,000 to over 10,000 feet. You’ll find the terrain of southern Utah to be striking in its contrasts. From redrock to high mountain forests Southern Utah has it all.

Southern Utah is one place you’ll need many days to explore. There are a myriad of activities such as horseback riding, mountain biking, ATV riding and much more. Bring your camera and see the world at its best in southern Utah.

Southern Utah is conveniently located 1.5 hours from Las Vegas, less than 3 hours from the Grand Canyon and 45 minutes from Zion National Park. 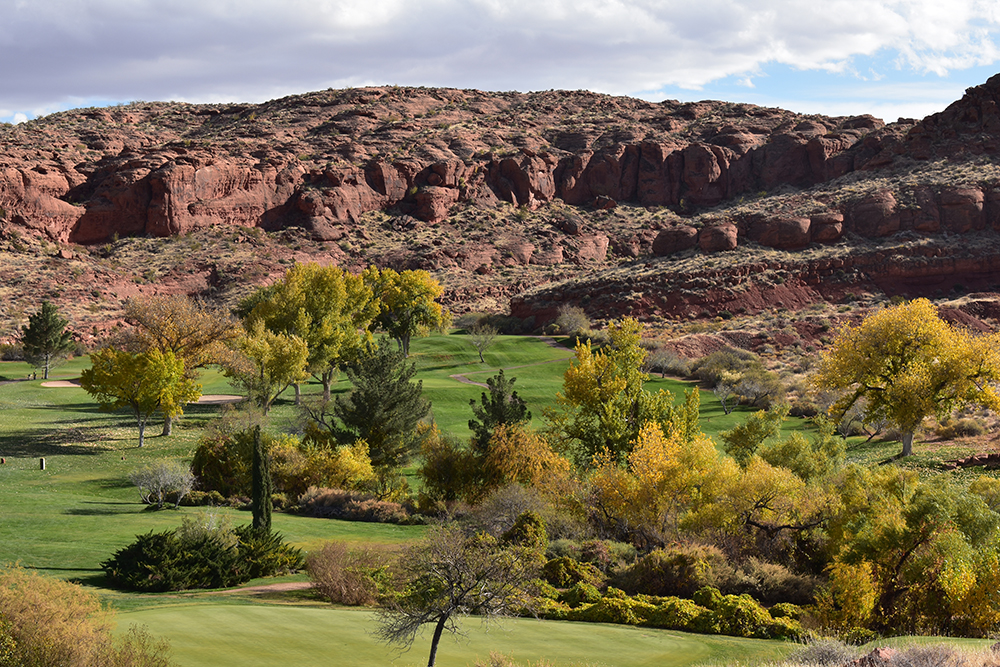